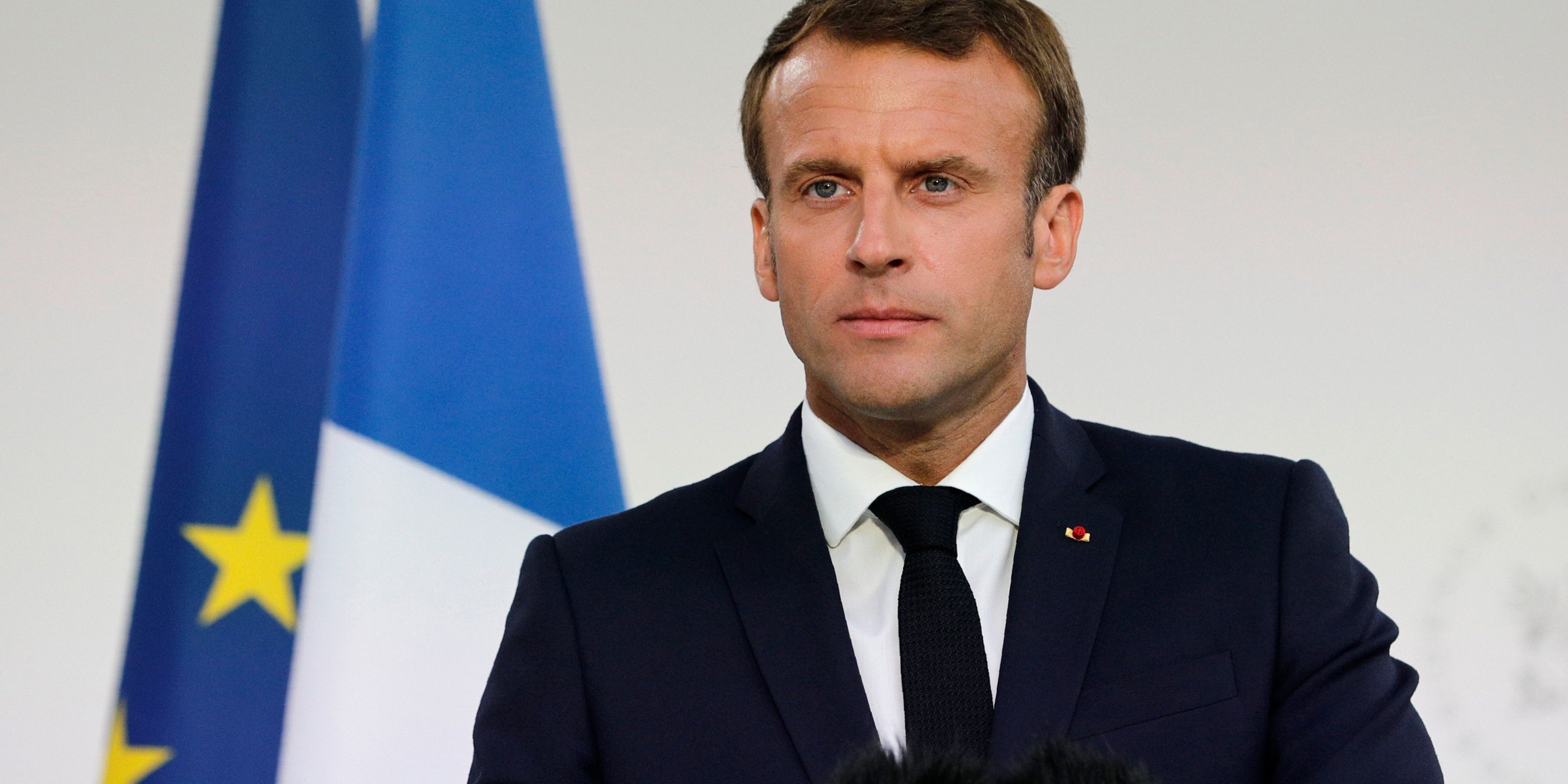 The Macron Scale provides for a minimum and a maximum of damages that can be awarded by a judge depending on the seniority of the employee dismissed.

In two simultaneous opinions dated 17 July 2019, the French Supreme Court has stated that the Macron Scale is compatible with France international commitments.

These opinions considerably secure the termination of employment contracts in France and is a powerful message towards companies and investors in France.

If you want to know more about these opinions or need any advice on French Employment law, please contact us at contact@versant-avocats.com or +33 (0)1 88 32 11 11.